Trees for the Future (TREES) provides smallholder farmers pathways out of poverty and hunger by planting
trees in forest gardens around the world. Their Forest Garden Approach (FGA) is a 4-year training and technical assistance program to teach rural smallholder farmers how to restore degraded agricultural land into thriving Forest Gardens. This approach benefits farmers, both economically and socially, while creating co-benefits for the environment through soil revitalization and carbon sequestration. 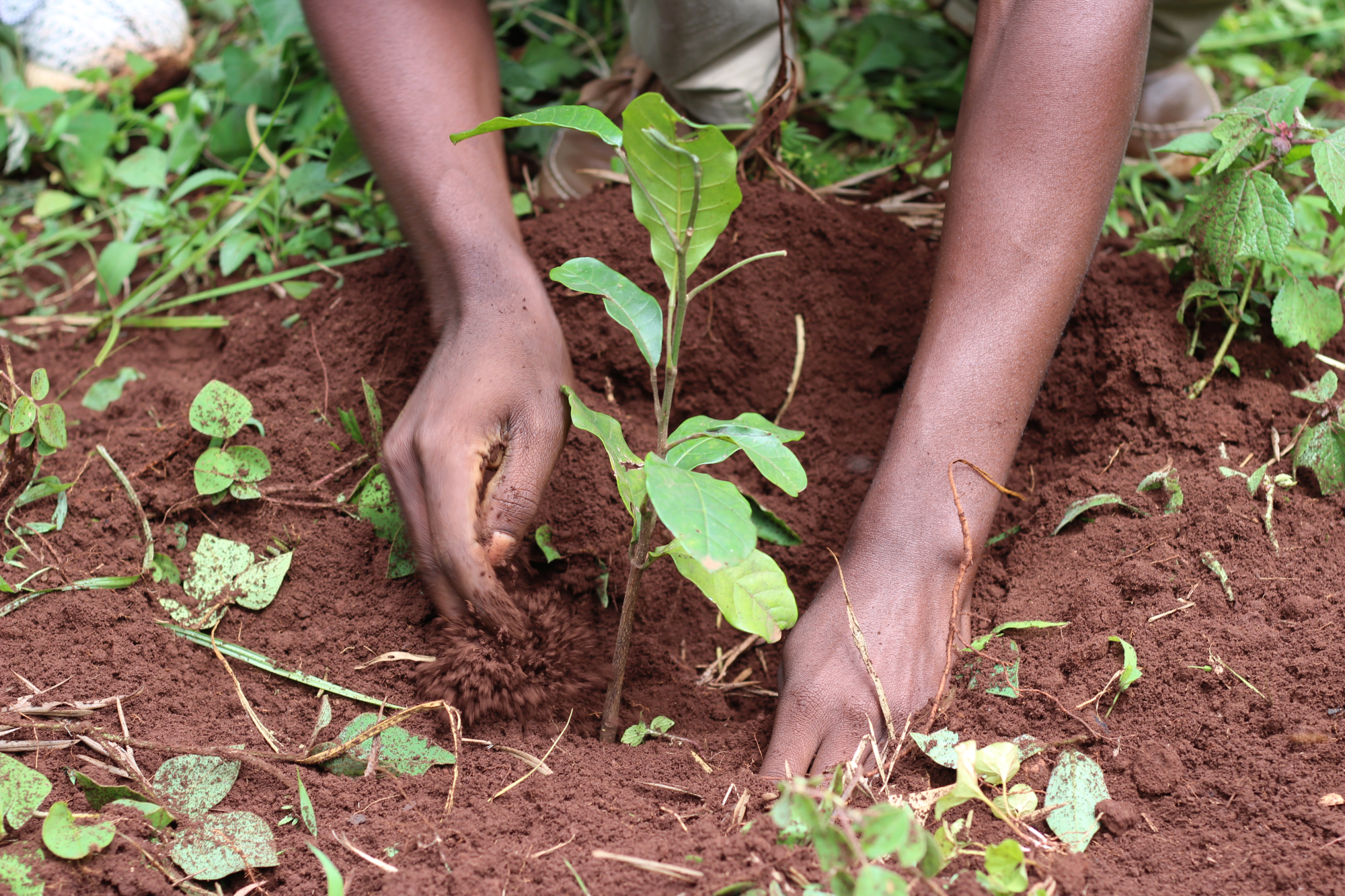 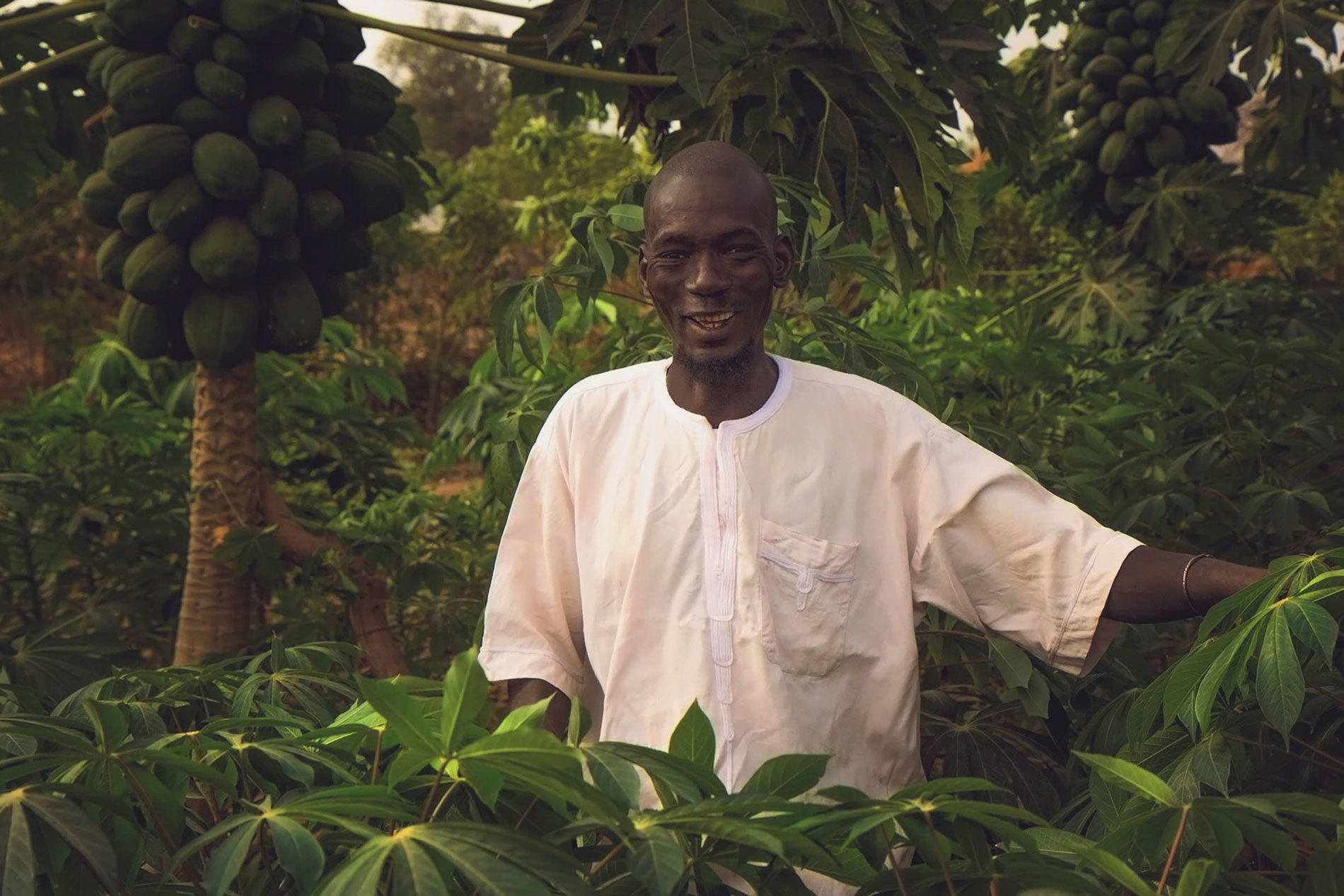 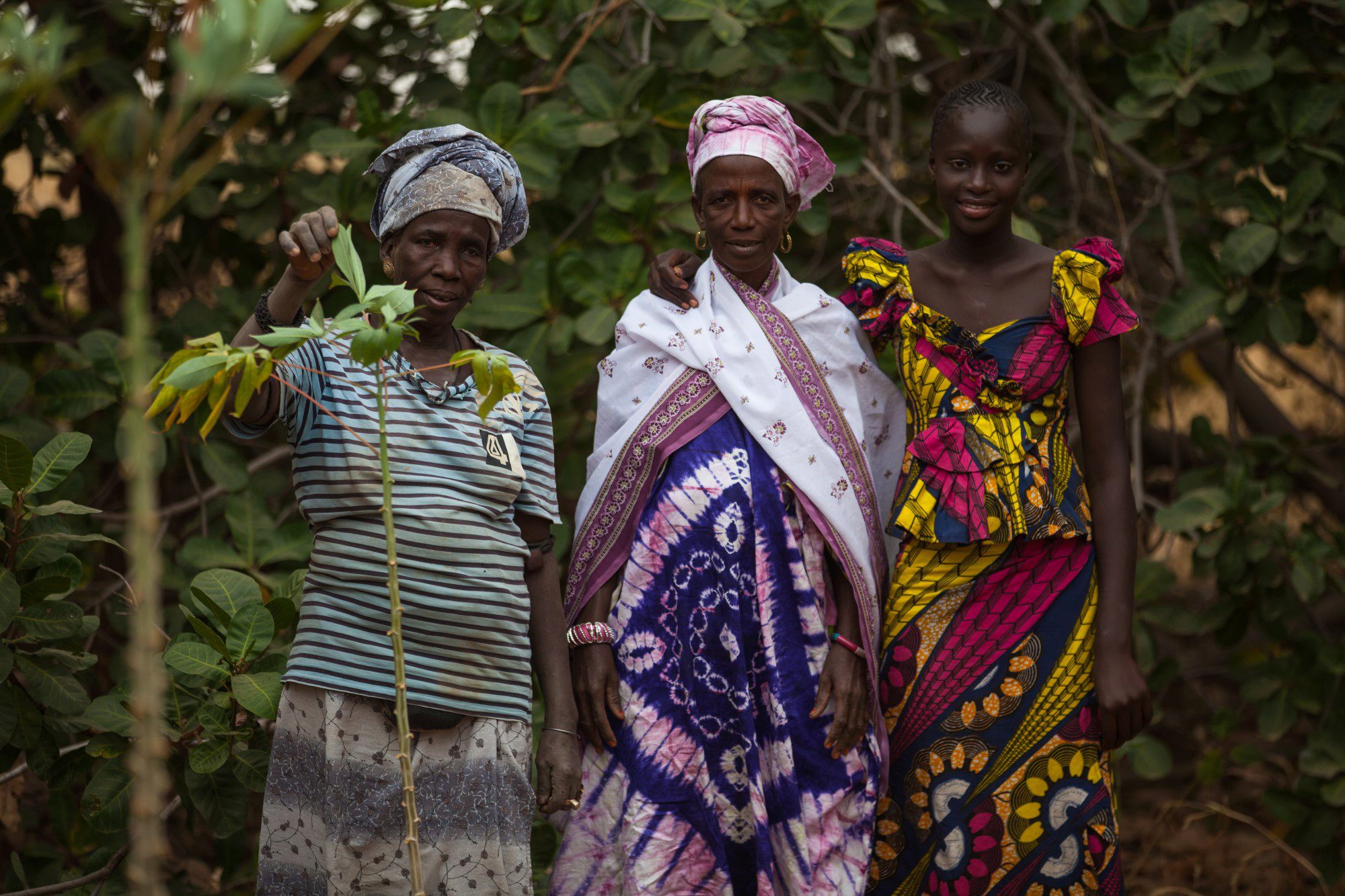 Trees for the Future (TREES) addresses the social challenges of hunger, poverty, deforestation, and environmental degradation in the developing world. Hunger and poverty are very common in rural areas, where agriculture is the most common source of income for families. TREES works in 5 countries in Sub-Saharan Africa: Kenya, Uganda, Tanzania, Cameroon, and Senegal. Since 1989, TREES inception, the Earth’s population has grown by 2 billion people. Feeding the world in our current agricultural system destroys the Earth. In much of the tropics, farming and livestock eliminates 50 soccer fields worth of trees every minute. Losing trees means losing soils, arable land, water, and biodiversity.

According to 2019 data from the United Nations World Food Program (WFP), the prevalence of hunger is rising in almost all of Africa. Furthermore, Africa has the highest percentages of people who are moderately and severely food insecure, globally, as measured by the United Nations Food and Agriculture Organization’s (FAO) Food Insecurity Experience Scale (FIES). The scale shows that since 2016, over 50% of Africans were either moderately or severely food insecure.

According to data from the FAO, only 23% of land in Africa is forested, with many countries being far below that number. Kenya and Uganda, respectively, only have 6% and 15% of the country’s land forested. Cameroon, Senegal, and Tanzania have a much larger percentage of their country forested, at 42%, 44%, and 38%, respectively. Africa is also seeing forested land disappear at a rate of 0.5% per year between 2005-2010. This means 3,410,000 hectares were lost each year and 762,000 each year are in TREES’ 5 countries. Tanzania alone, sees a loss of 403,000 hectares per year. Deforestation and environmental degradation are very common practices in Sub-Saharan Africa. Smallholder farmers are encouraged to plant monocultures of cash crops to benefit big-business agriculture, at the expense of the farmers themselves. Monocultures degrade soil by draining nutrients, and over the years, as the soil degrades it is unable to produce as much of the cash crop. Farmers depend on cash crops to both eat, and generate income, so the worsening yields significantly decrease the quality of life of the farmer and their family.