Sanku scales technology and business solutions that put critical nutrients into the food that hundreds of millions of malnourished people eat the most. By doing so, the organization’s mission is to end malnutrition by guaranteeing that every meal, for every mother and child, contains lifesaving nutrients, forever. Sanku installs their patented dosifier which provides small-scale fortification, adding a precise amount of critical nutrients to flour, onto the small African flour mills that produce and sell the staple food families eat every day. 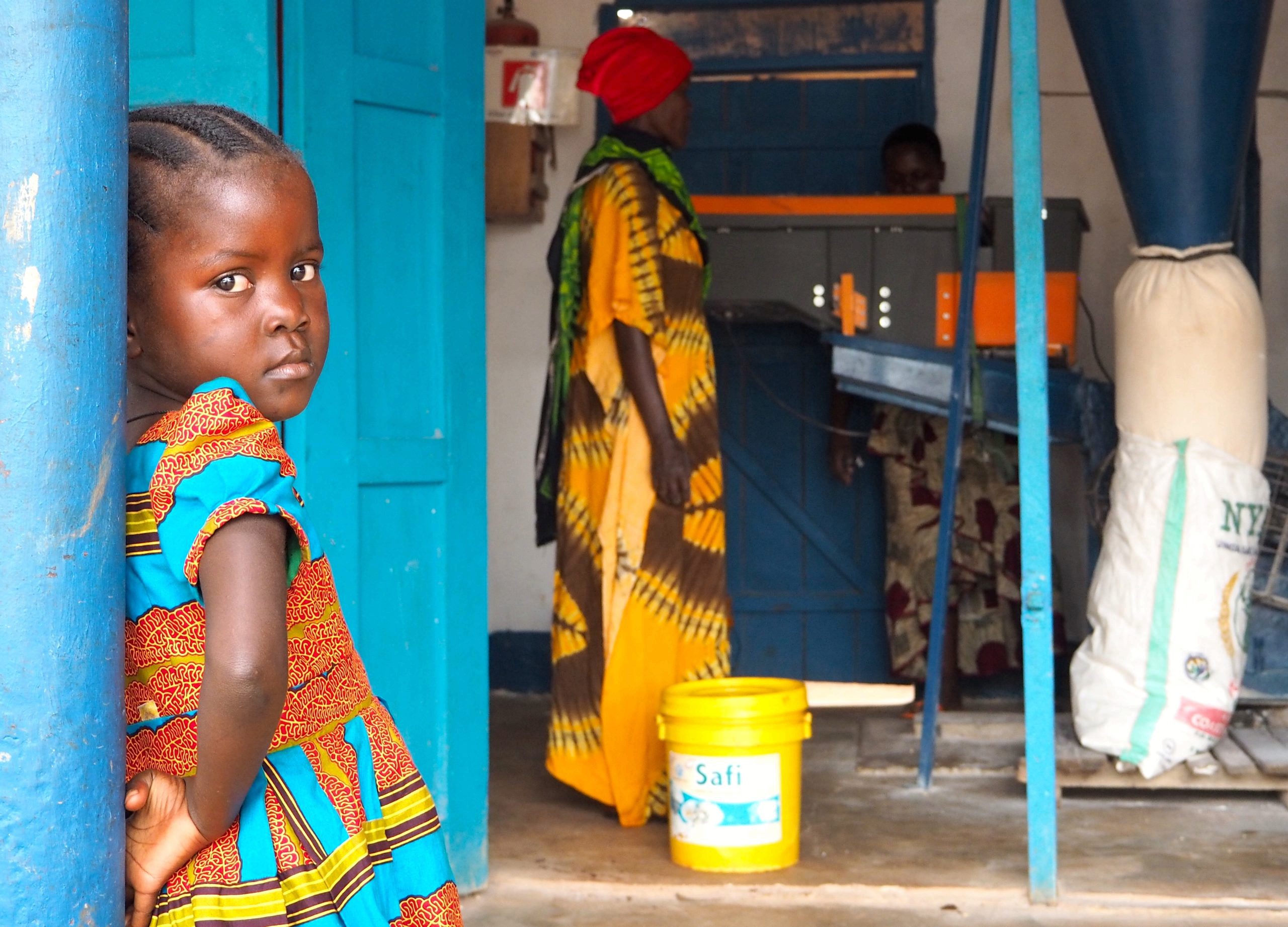 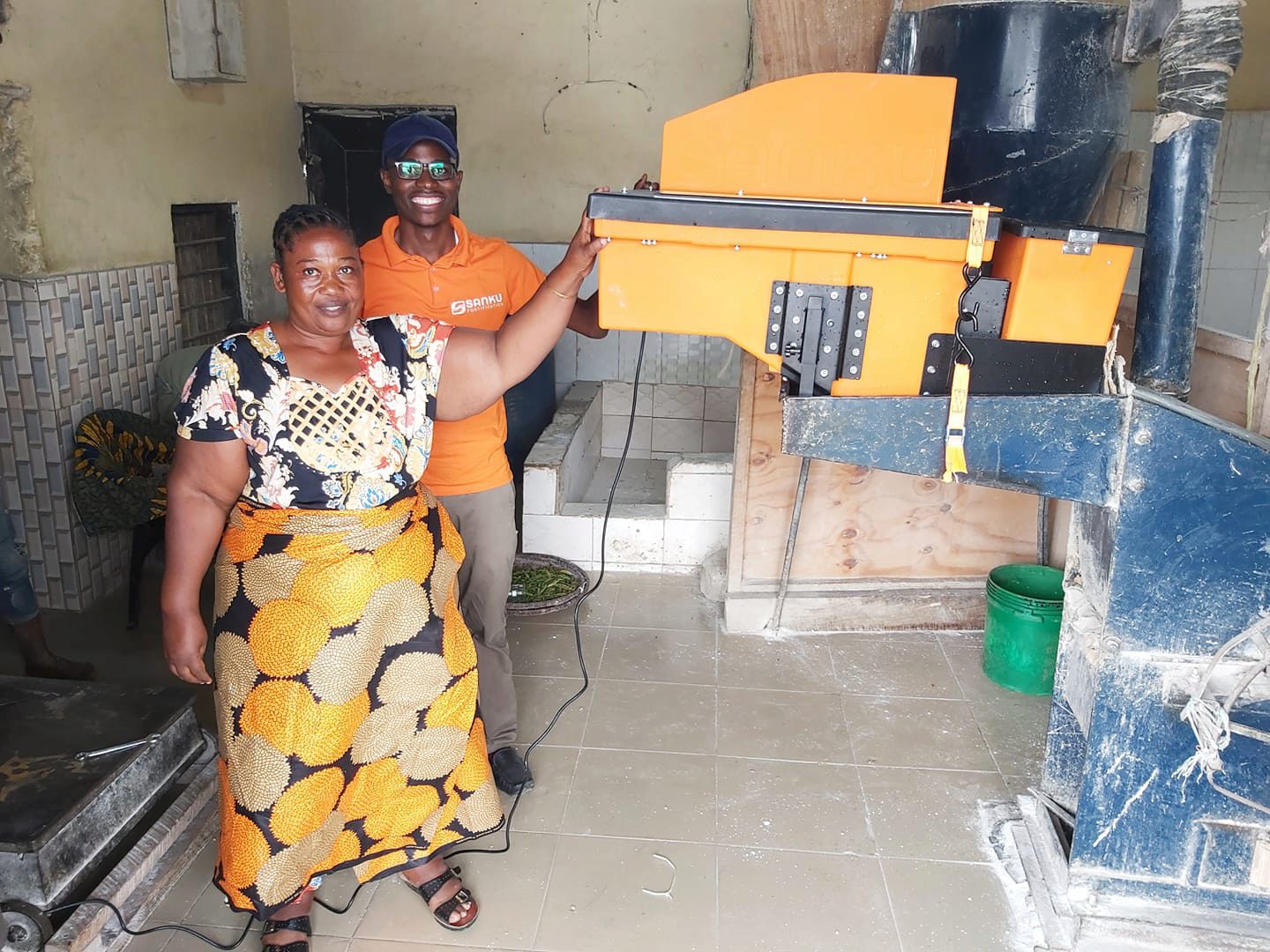 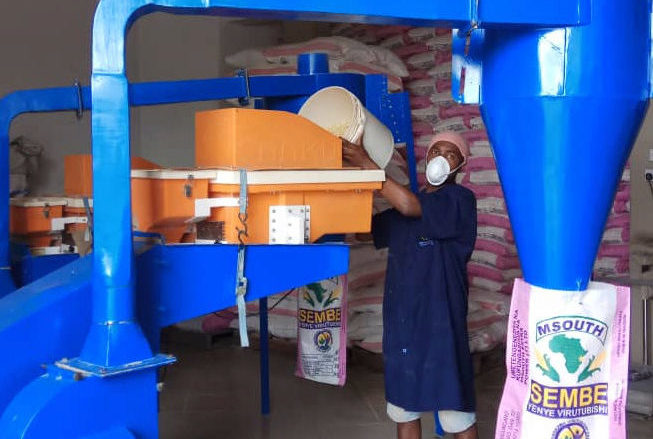 Micronutrient deficiencies affect 2 billion people globally. 1 in 4 children under the age of 5 are stunted, and at least half of children aged 6 months to 5 years suffer from one or more micronutrient deficiency. These deficiencies compromise the immune systems of over 40% of children in the developing world, lead to micronutrient malnutrition, and increase their chances of dying from curable diseases like measles, malaria, and diarrhea by about 35%. This results in millions of preventable deaths annually. Africa is hardest hit by the devastating effects of malnutrition, as 233 million people are malnourished. Starchy flour is the most commonly consumed staple across the continent. While the caloric content of this flour is high, it lacks the key vitamins and nutrients needed for healthy growth.

Sanku has taken on the challenge of tackling micronutrient malnutrition in East Africa, starting in Tanzania. Here, maize flour makes up 60% of calories consumed by the general population. The lack of nutrients in this diet results in chronic undernutrition among vulnerable populations. Vitamin and mineral deficiencies negatively affect the early critical stages of growth and development and could lead to permanent or long-term cognitive development issues such as stunting, preventable illness, and even death. In 2015, UNICEF reported that over 2.7 million Tanzanian children (ages 5 and below) were estimated to be stunted, and that 600,000 children were suffering from malnutrition, of which 100,000 were severely malnourished (at risk of death without medical intervention). Micronutrient malnutrition costs Tanzania an estimated $518 million in economic productivity annually, according to a 2012 World Bank cost-benefit analysis.